DREAM THEATER, PAST AND PRESENT

In 1990, LaBrie learned that Dream Theater was looking for a new singer, so he submitted a tape and was quickly flown to New York for a full audition. The trial went well, and he was chosen ahead of 200 other hopefuls to fill the full-time vocalist position in the band.

LaBrie has since had a significant impact on the vocal melodies on each Dream Theater album, but until recently has had little input on the instrumentation of Dream Theater’s music – 2011’s A Dramatic Turn of Events features LaBrie in the music credits on three songs. To date he has written or co-written lyrics for at least one song on eight of the twelve albums Dream Theater has released with him in the band, Images and Words, Black Clouds & Silver Linings, Dream Theater and The Astonishing containing none of them.

Asked by Prog-Sphere.com what is his favourite Dream Theater song to play live, James said “The favourite song for me is Scarred, I love performing that live. And… well, Octavarium, that whole freakin’ thing.” 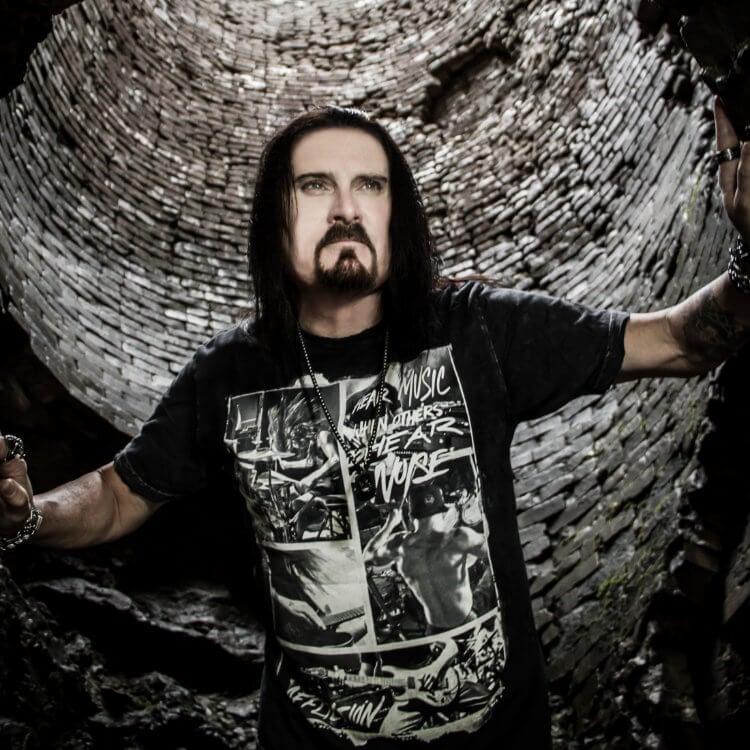 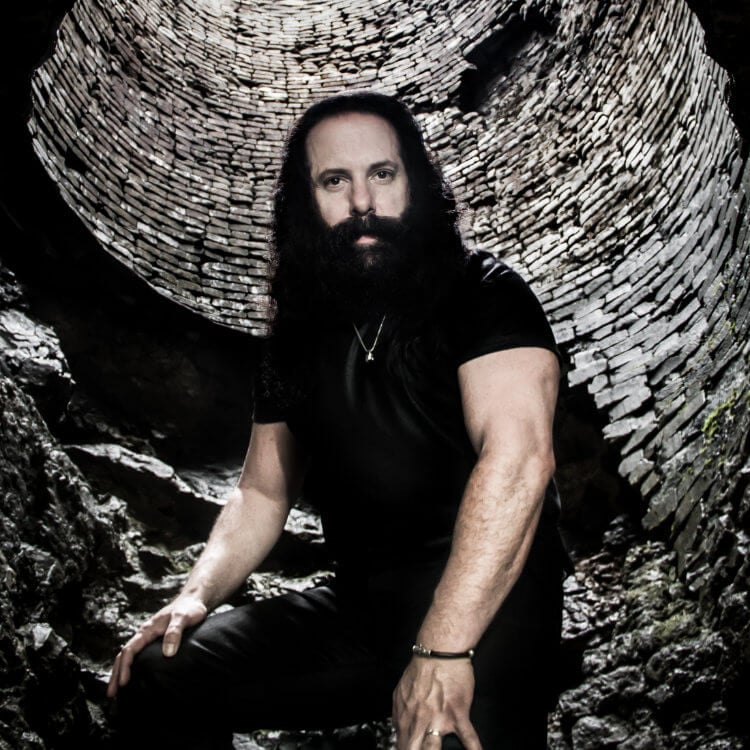 Jordan Rudess has been the full-time keyboardist in Dream Theater since the recording of 1999’s Metropolis Pt. 2: Scenes from a Memory. He has recorded eight other studio albums with the group: 2002’s Six Degrees of Inner Turbulence, 2003’s Train of Thought, 2005’s Octavarium, 2007’s Systematic Chaos, 2009’s Black Clouds & Silver Linings, 2011’s A Dramatic Turn of Events, 2013’s Dream Theater, and 2016’s The Astonishing. In addition, he has appeared on the live albums Live Scenes From New York, Live at Budokan, Score, Chaos in Motion, Live at Luna Park and Breaking the Fourth Wall.

On July 28, 2011, in a poll conducted by MusicRadar, Rudess was voted the best keyboardist of all time. 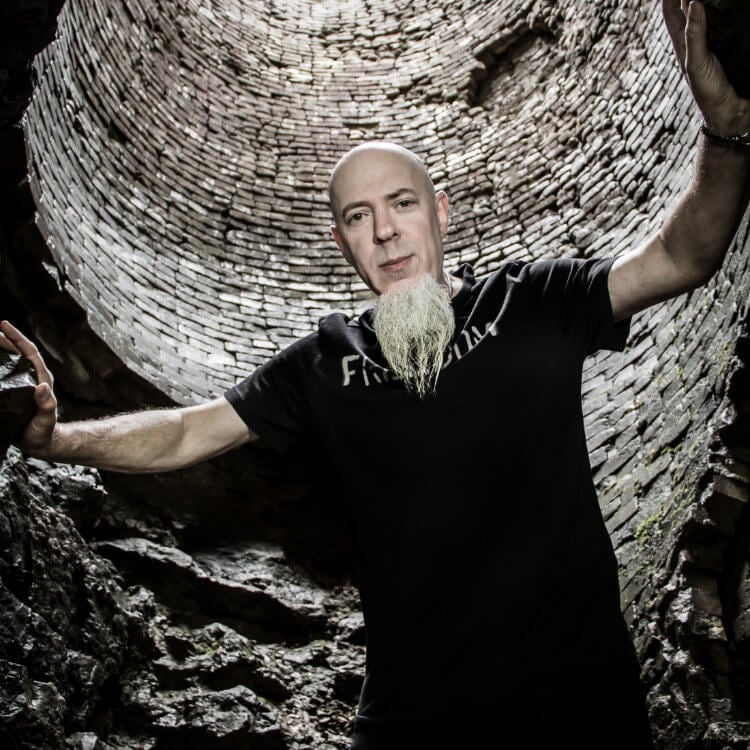 Born in Chicago, Illinois, to Korean parents, Myung grew up in Kings Park, Long Island, New York. He played the violin from the age of five until he was asked to play electric bass in a local band when he was fifteen, which he accepted. After graduating from high school he and his high school friend John Petrucci enrolled at the Berklee College of Music, where they met future bandmate Mike Portnoy.

Though Dream Theater is his primary focus musically, he has appeared in a number of other projects through his career. His first was the progressive rock supergroup Platypus, with Rod Morgenstein, Ty Tabor and ex-Dream Theater bandmate Derek Sherinian. After Platypus disbanded in 2000, Myung, Tabor, and Morgenstein recorded four albums as the Jelly Jam. 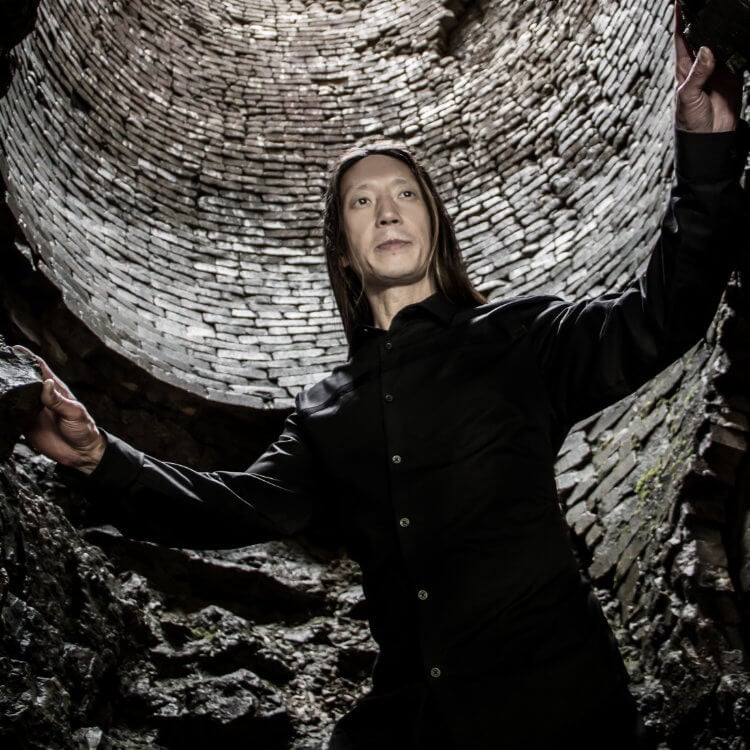 Born in Newton, Massachusetts, Mangini first started playing the drums when he was two and a half years old, being inspired by Ringo Starr of The Beatles. He would practice two to four hours a day and by the time he was nine he was already mimicking Buddy Rich performances. His other influences include Bobby Colomby, Danny Seraphine, John Bonham, Neil Peart and Terry Bozzio.

Mangini was announced as Dream Theater’s new drummer on April 29, 2011, several months after he actually joined. He has appeared on every Dream Theater release since. 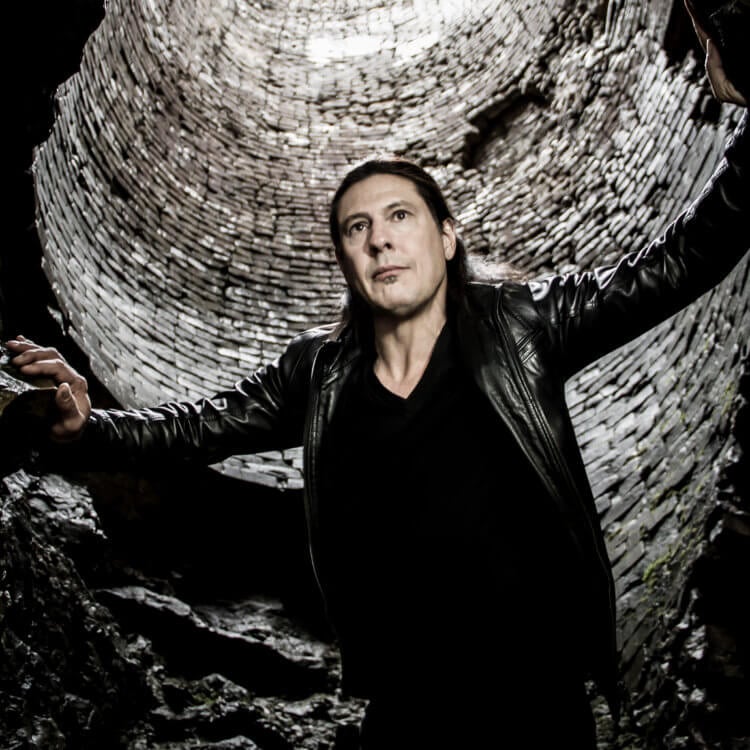 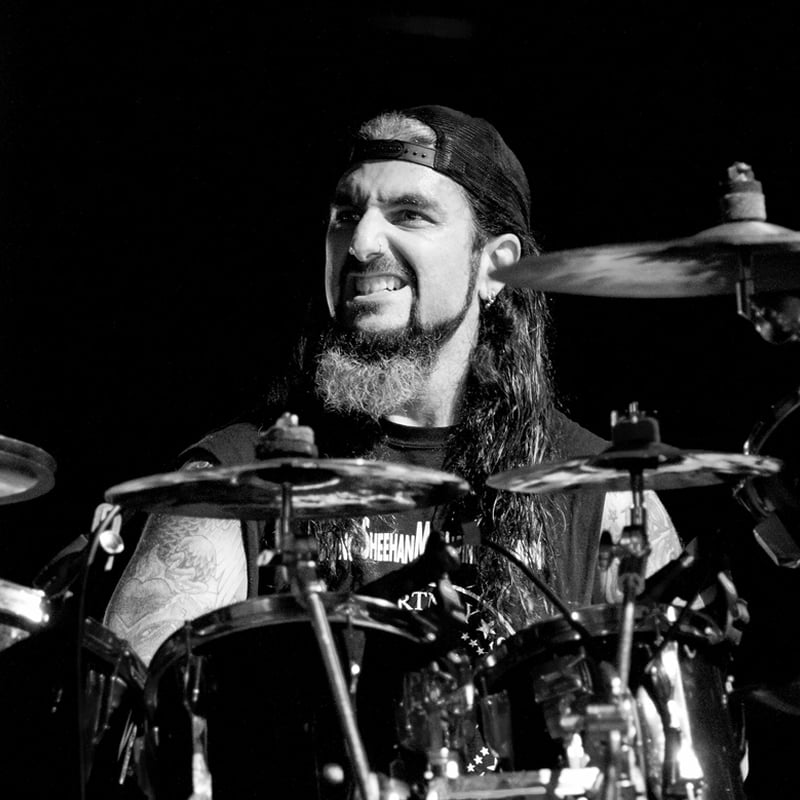 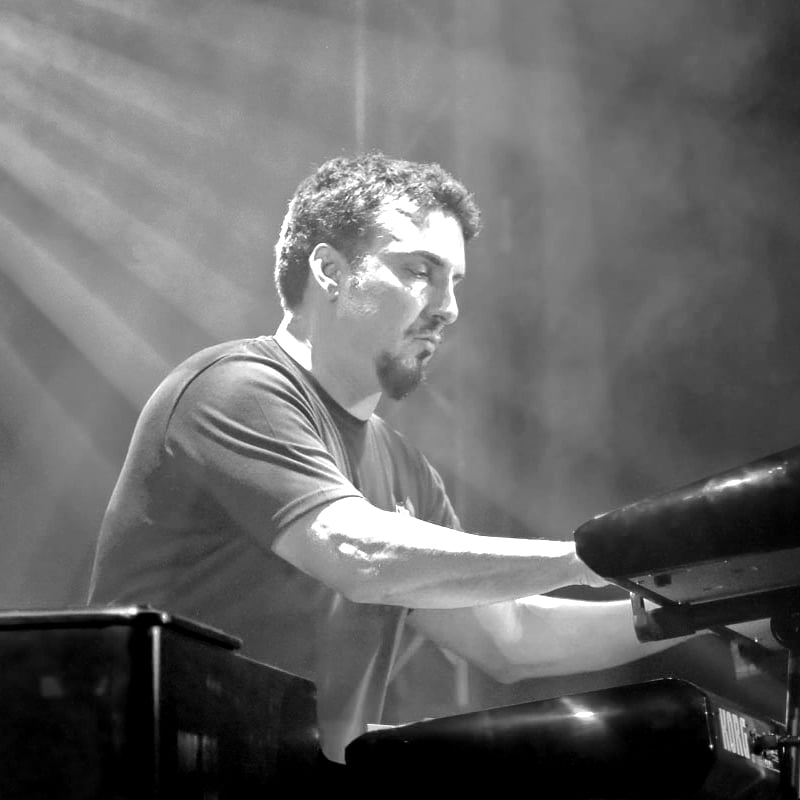 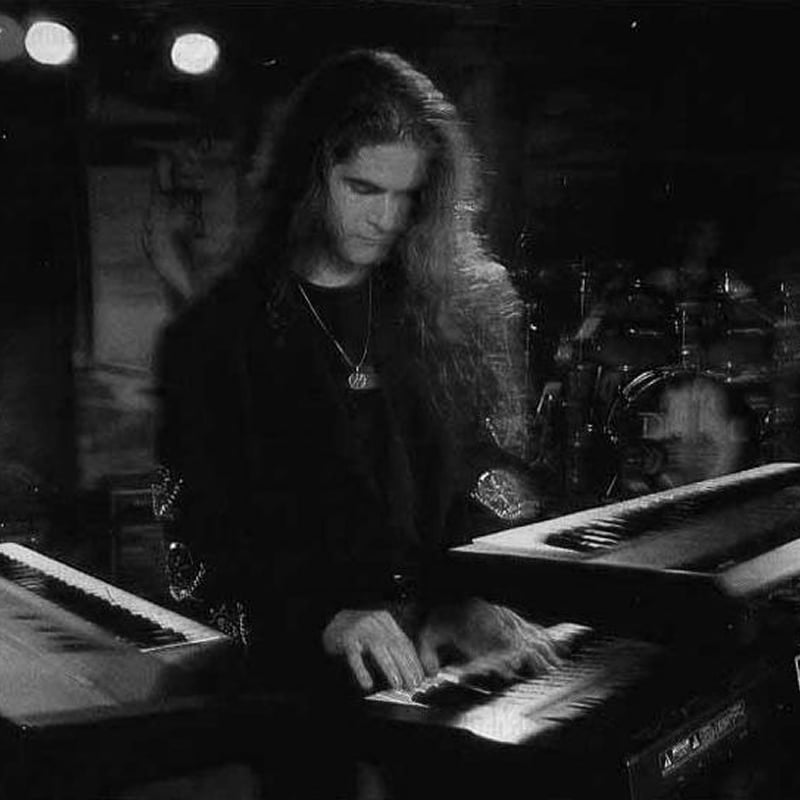 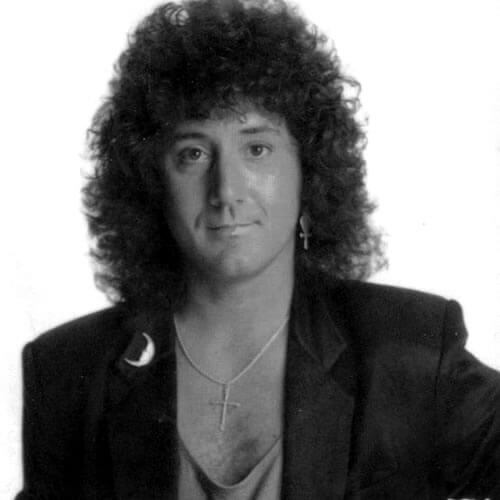