Born in Chicago, Illinois, to Korean parents, Myung grew up in Kings Park, Long Island, New York. He played the violin from the age of five until he was asked to play electric bass in a local band when he was fifteen, which he accepted. After graduating from high school he and his high school friend John Petrucci enrolled at the Berklee College of Music, where they met future bandmate Mike Portnoy. The three formed the band Majesty, later adding keyboardist Kevin Moore and vocalist Chris Collins. The band would change its name to Dream Theater shortly before the release of their first album. 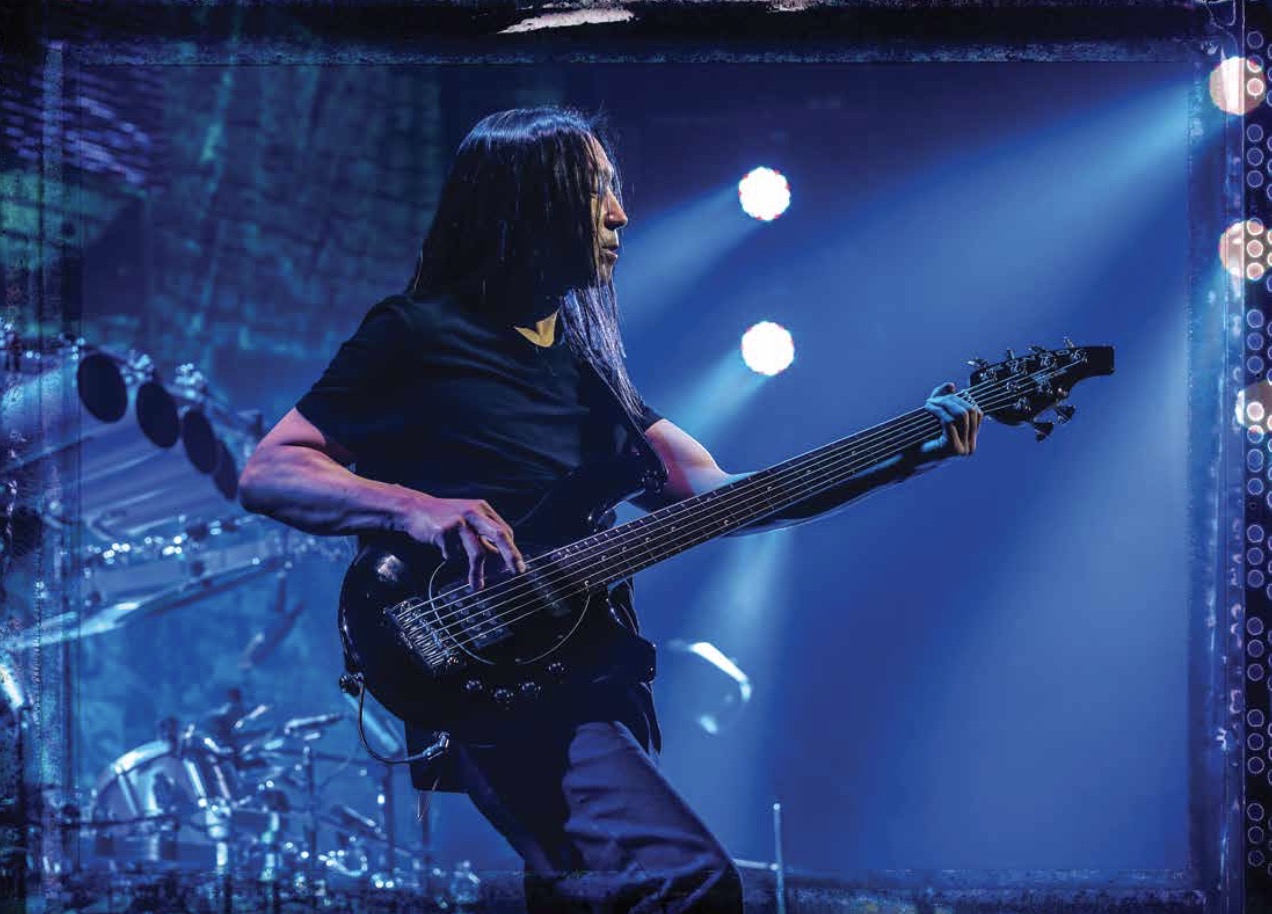 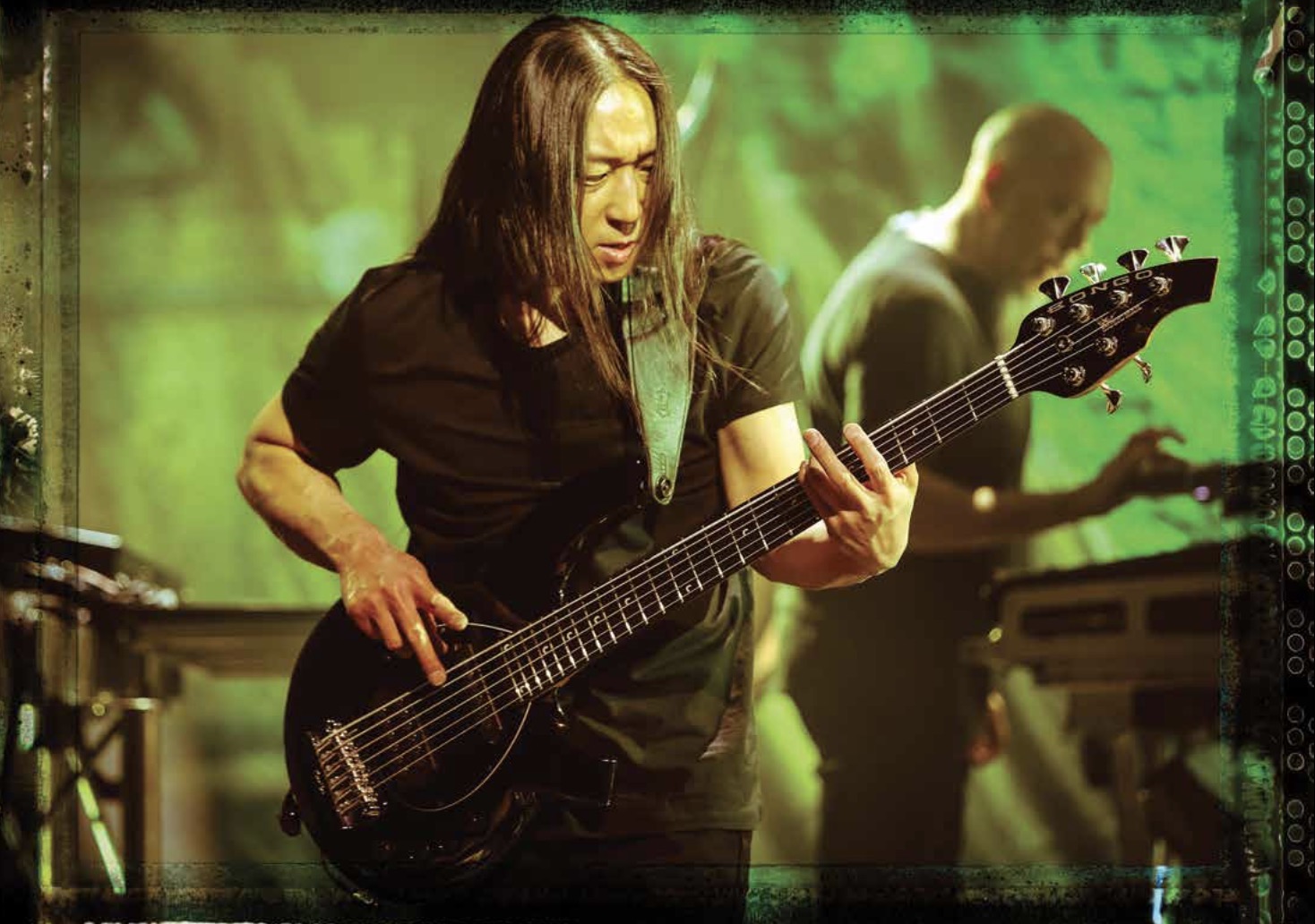 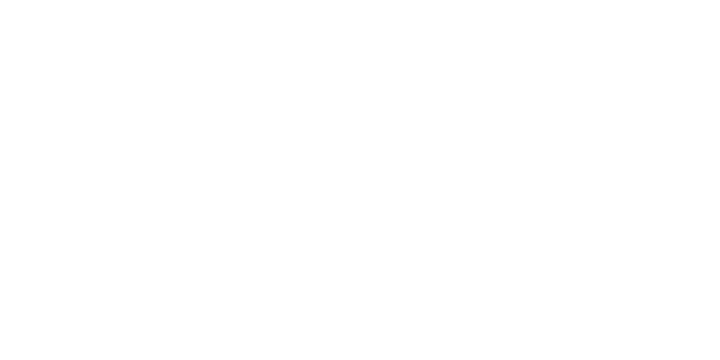 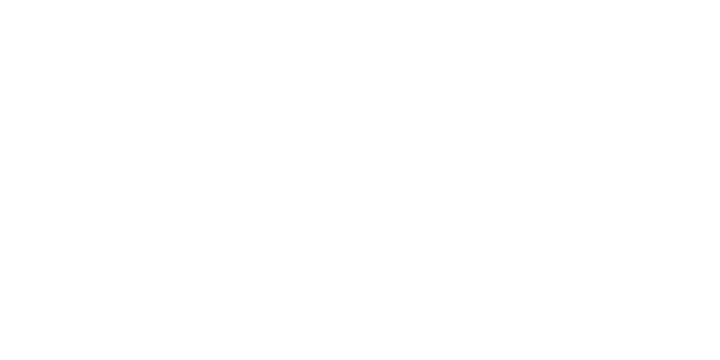 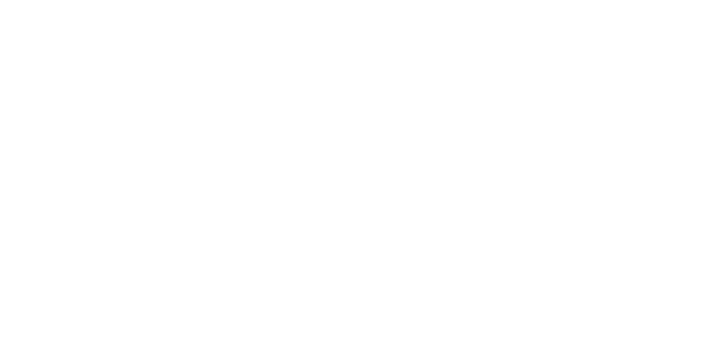 Though Dream Theater is his primary focus musically, he has appeared in a number of other projects through his career. His first was the progressive rock supergroup Platypus, with Rod Morgenstein, Ty Tabor and ex-Dream Theater bandmate Derek Sherinian. After Platypus disbanded in 2000, Myung, Tabor, and Morgenstein recorded four albums as the Jelly Jam. Apart from his membership in these bands, he has appeared as a guest on numerous records. On Dream Theater’s Falling Into Infinity tour, Myung served as the keyboardist for Nightmare Cinema, a fictional band featuring the members of Dream Theater playing instruments other than their primary one.

Myung is married to Lisa Martens Pace, the bass player in the defunct all-female heavy metal band Meanstreak. Two other members of the band, Rena Sands and Marlene Apuzzo, are married to Petrucci and Portnoy, respectively.

Myung has a reputation as the “mysterious” member of Dream Theater, as he is very quiet and seldom draws attention to himself in videos or concerts. This has led some fans to joke that no one has ever heard Myung speak, or that he writes the lyrics for all of Dream Theater’s instrumental songs. However, he does speak in DVD commentaries and on his instructional video known as “Progressive Bass Concepts”, as well as to fans he meets at live shows. Another common in-joke is that he can do a bass solo within a bass solo.

This comes from a section of “Progressive Bass Concepts”, where, beginning the instruction of his bass solo in the Dream Theater song “Metropolis Pt.1: The Miracle and The Sleeper” (off the Images and Words album), he says “There’s a bass solo, in a song called “Metropolis”, where I do a bass solo”. Fans have poked fun at the repetition of this statement. His mysterious personality was emphasized when, at a show in Germany, he tackled Dream Theater singer James LaBrie, much to the confusion and amazement of both the audience and the rest of the band; this move later became known as the “Myung Tackle”. It would later be revealed in the band’s biography Lifting Shadows that he was dared to tackle LaBrie with “a couple hundred dollars and nobody thought that he would do it.”