James LaBrie is one of the most recognizable and highly acclaimed vocalists in the progressive rock and metal world, best known as the powerful and dynamic voice of Dream Theater. In a career that has spanned over 20 years, James has recorded a multitude of albums, both with Dream Theater and various side projects (Frameshift, Tim Donahue, Explorer’s Club, True Symphonic Rockestra and more), and appeared in several DVD’s featuring Dream Theater’s live performances. 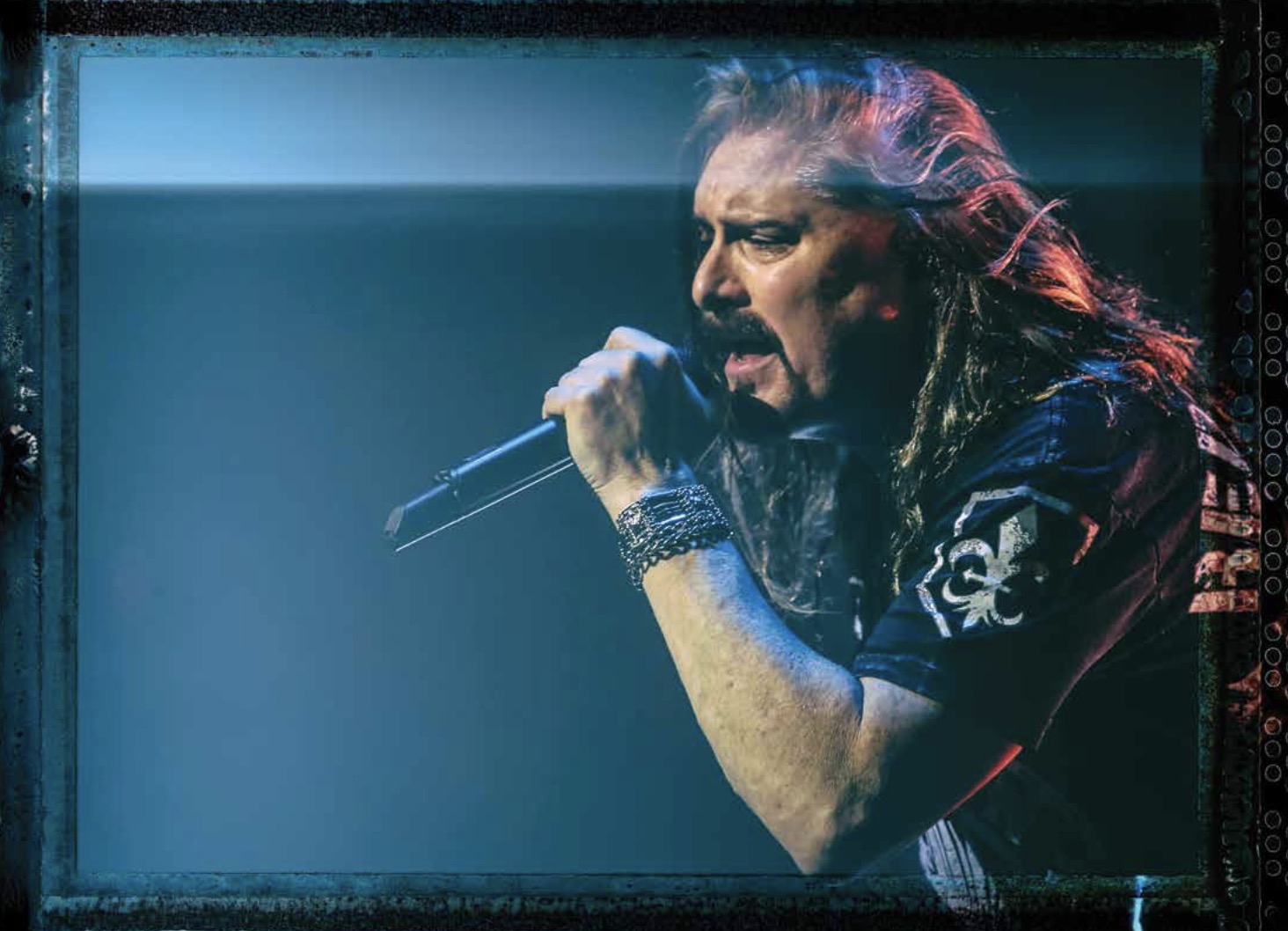 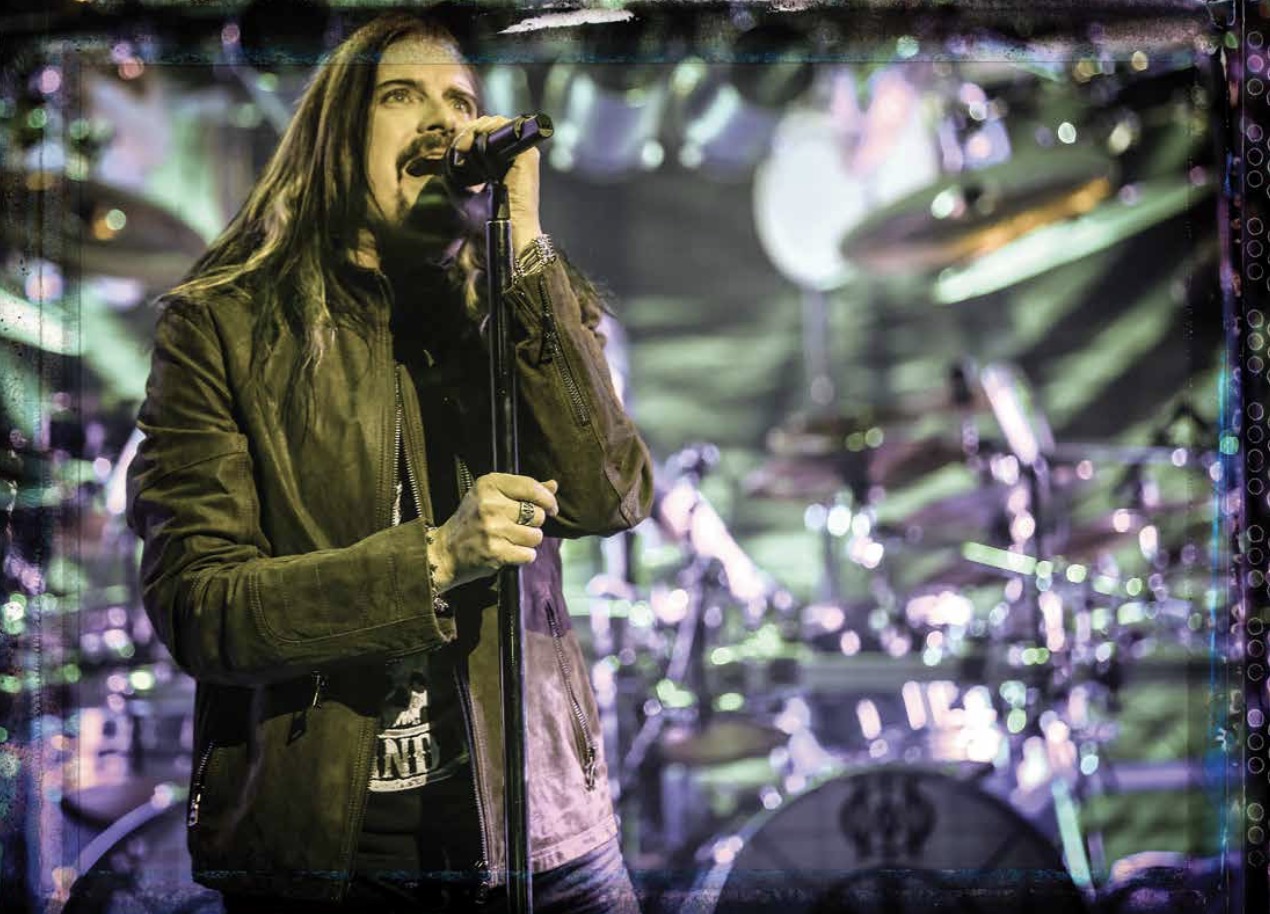 Happy 25th BD Chance. I have seen you grow and it is quite impossible for me to properly include all that I feel and think of you. You have made me so proud and what can I say, we have many more BD’s to share, not to mention writing and recording the sophomore to BSOG. Love you! pic.twitter.com/rK2I4D6VTd

Hey Italy, Once again you came through for us with such an amazing reception. You all Raaawwwked each and every night. See you next time 🤘😎 pic.twitter.com/MZnK9Dlakl

Hey Spain, Once again an amazing time with you, our lovely fans. See u next time through. All the best 😎 pic.twitter.com/2bMFvHceGt

Good to be back out on the road pic.twitter.com/WM82nNx0l6

It was great to see these two last week. Wicked performances all around 👏👏👏 pic.twitter.com/ltJ6hOQmyA

Kevin James Labrie was born on May 5, 1963 in Penetanguishene, a town in Ontario, Canada. James’ parents say that when he was three years old, he would walk around the house singing whatever songs were on the radio. Although he didn’t get the words right, he could sing the melodies. Inspired by his father, James started singing and playing drums at age 5: “My parents say I was tapping on everything so if they didn’t get me a drum set, I’d ruin the house!” When he was six years old, he was very intent on replicating different vocal styles and techniques. It was obvious that his voice was very mature for a six year old. When James was in elementary school, his teacher put him in singing class to further his training. Meanwhile, his father, uncle, and brothers were in a barber shop quartet, which James was made a part of.

Yet James’ real love was rock music which he pursued by his early teens. By fourteen, James was singing and playing drums in several bands. However, James knew that drums were secondary to his true passion, singing. At eighteen, James moved to Toronto, Canada.

At age 21, he began vocal training with the renowned vocal coach Rosemary Patricia Burns. After working with several Canadian bands, James became the vocalist for Winter Rose, which almost signed with Atlantic Records. Then Pierre Paradis, who managed the band Voi Vod, approached James regarding a solo project with Aquarius Records. He also told James about a New York based band called Dream Theater who were looking for a vocalist. The rest, as they say, is history.

Throughout his musical career, James has become one of the most well-respected and admired vocalists in progressive rock. As the voice of Dream Theater and guest performer on numerous side projects, James has helped to define the sound of progressive music for the next millenium. His incredible range and distinctive, intense and dynamic vocal performances have earned him accolades from fans and critics alike.

In 1999, James completed and released the first MullMuzzler cd, Keep it to Yourself to much critical acclaim. The followup, James LaBrie’s MullMuzzler 2, was released on September 11th, 2001. In 2005, James dropped the MullMuzzler moniker (for the more recognizable James LaBrie band) and released Elements of Persuasion, the third and arguably greatest of his solo efforts. James’ highly anticipated fourth solo effort, Static Impulse, was released in September 2010 and offers up brilliantly dynamic and melodic extreme metal mixed and mastered by Jens Bogren (Opeth, Paradise Lost).