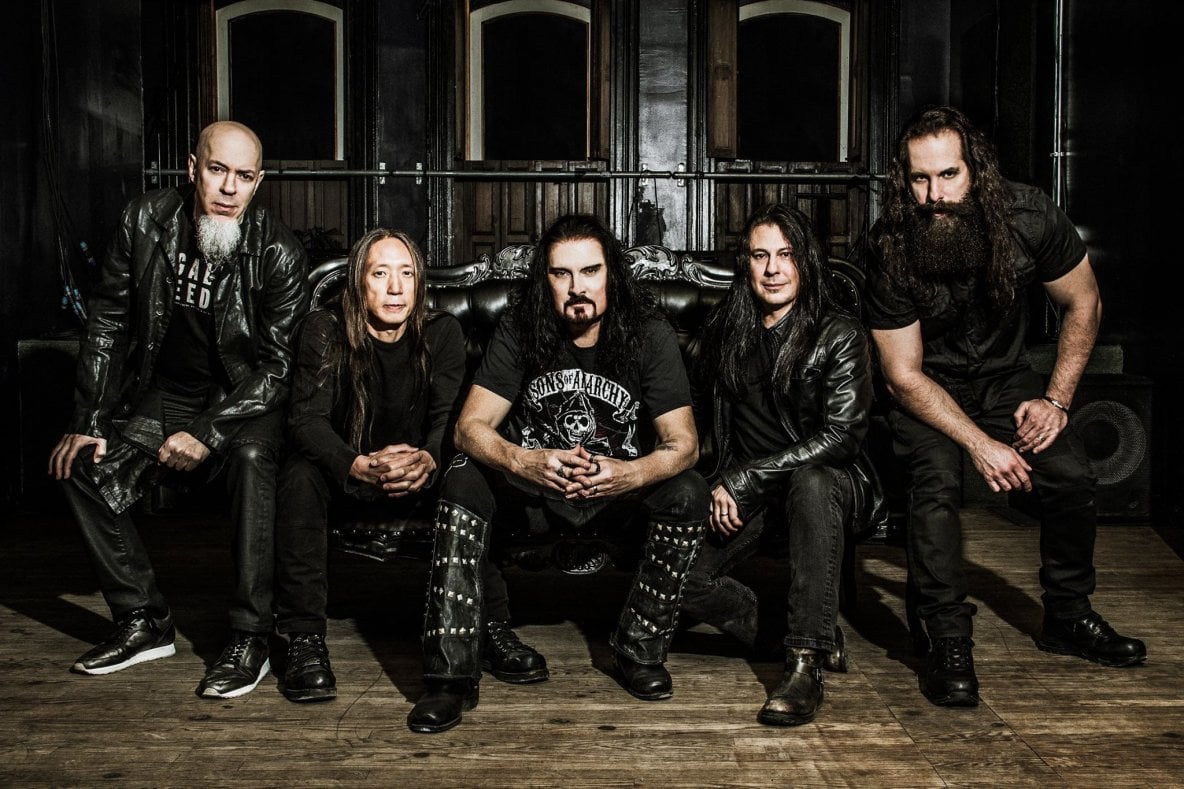 In a career that has spanned in excess of 30 years and during which they have sold more than eight million albums, two-time Grammy-nominated US progressive-metal band Dream Theater has never done the predictable. This was evident with the release of their ambitious 2015 concept album ‘The Astonishing’ and the elaborately-produced tour that followed.

Now Dream Theater is pleased to announce that they have signed with Sony Music worldwide, through Sony’s leading progressive music label imprint InsideOutMusic, for the release of the band’s forthcoming 14th studio album. They join an impressive roster of bands, many of which wouldn’t exist without Dream Theater blazing a trail before them, and inspiring young musicians since the early ‘90s.

The band comments: “We are all really excited about signing a brand-new record deal with InsideOut/Sony! We’ve known Thomas Waber for a very long time and it’s great to finally get a chance to work together. Thomas’ enthusiasm, energy, music industry expertise and positive outlook towards the future of DT’s recording career has been incredible to witness, and we have no doubt that being part of the InsideOut/Sony family will be an amazing creative and professional experience for all of us!”

InsideOutMusic Label Head / A&R Thomas Waber adds: “This is what the term ‘coming full circle’ was invented for. We’ve followed the band closely ever since they started touring in Europe in 1993, and there has been a lot of history and friendship between DT and us for close to 25 years. Stepping up to the plate to join with them for this next important chapter in their career feels like the natural and right thing to do. I can’t wait to get started!”

Sony Music Germany CFO Philip von Esebeck continues: “This is an important signing in our goal to support and grow the InsideOutMusic label as a brand, and we are very excited at Sony Music to welcome Dream Theater to our roster of top-tier artists!”

Since completing the theatrical stage presentation/fifteen-month touring cycle for ‘The Astonishing,’ Dream Theater have been circling the world in celebration of the 25th anniversary of the band’s much-loved and gold-selling record ‘Images & Words,’ their breakthrough album which spawned the Top 10 hit “Pull Me Under.”

Beginning in February 2017, the band has played in Europe, Japan, Australia, India, South East Asia, and the Middle East and just finished up their tour in North America.

For almost 25 years, InsideOutMusic has been one of the leading labels worldwide for progressive music and is part of the Century Media Label Group, a division of Sony Music.