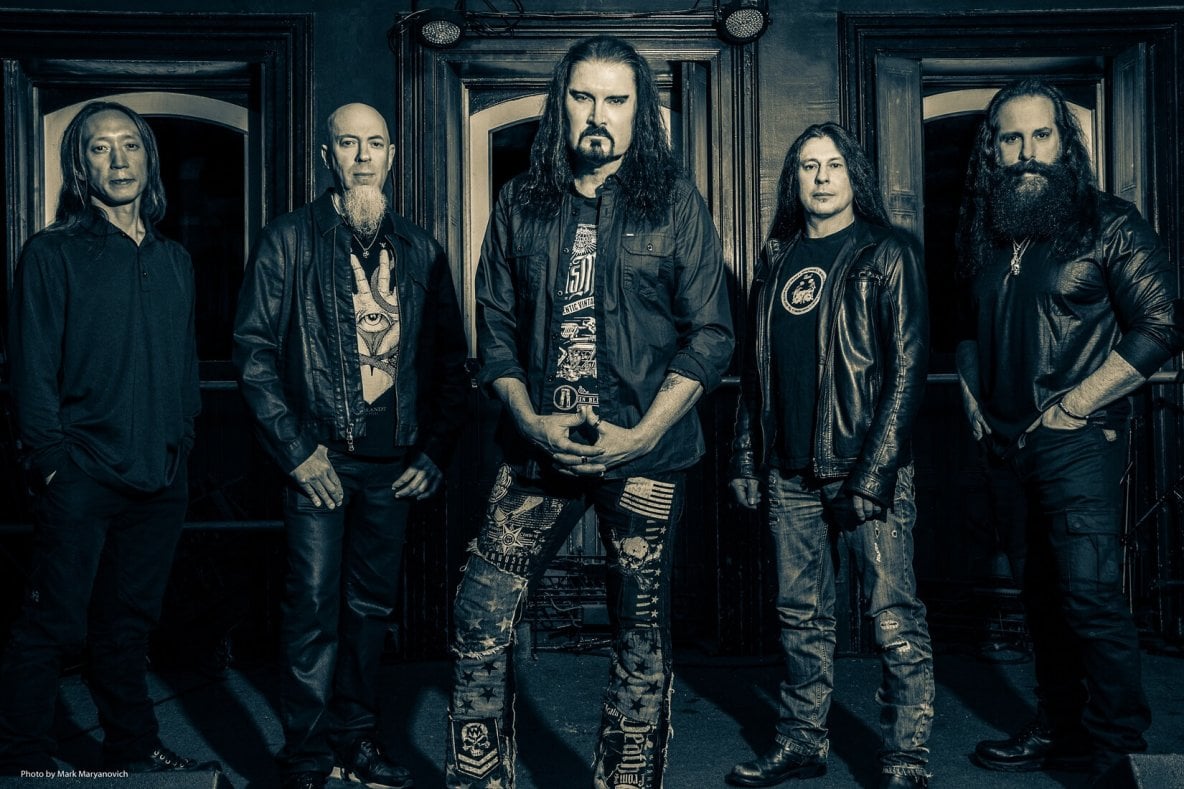 In late 2017, Dream Theater signed with Sony Music’s progressive imprint InsideOutMusic. Now, in preparation for the band’s fourteenth studio album and their first album ever produced in collaboration with this leading worldwide label, they are pleased to announce that they have entered the studio to begin the writing process. 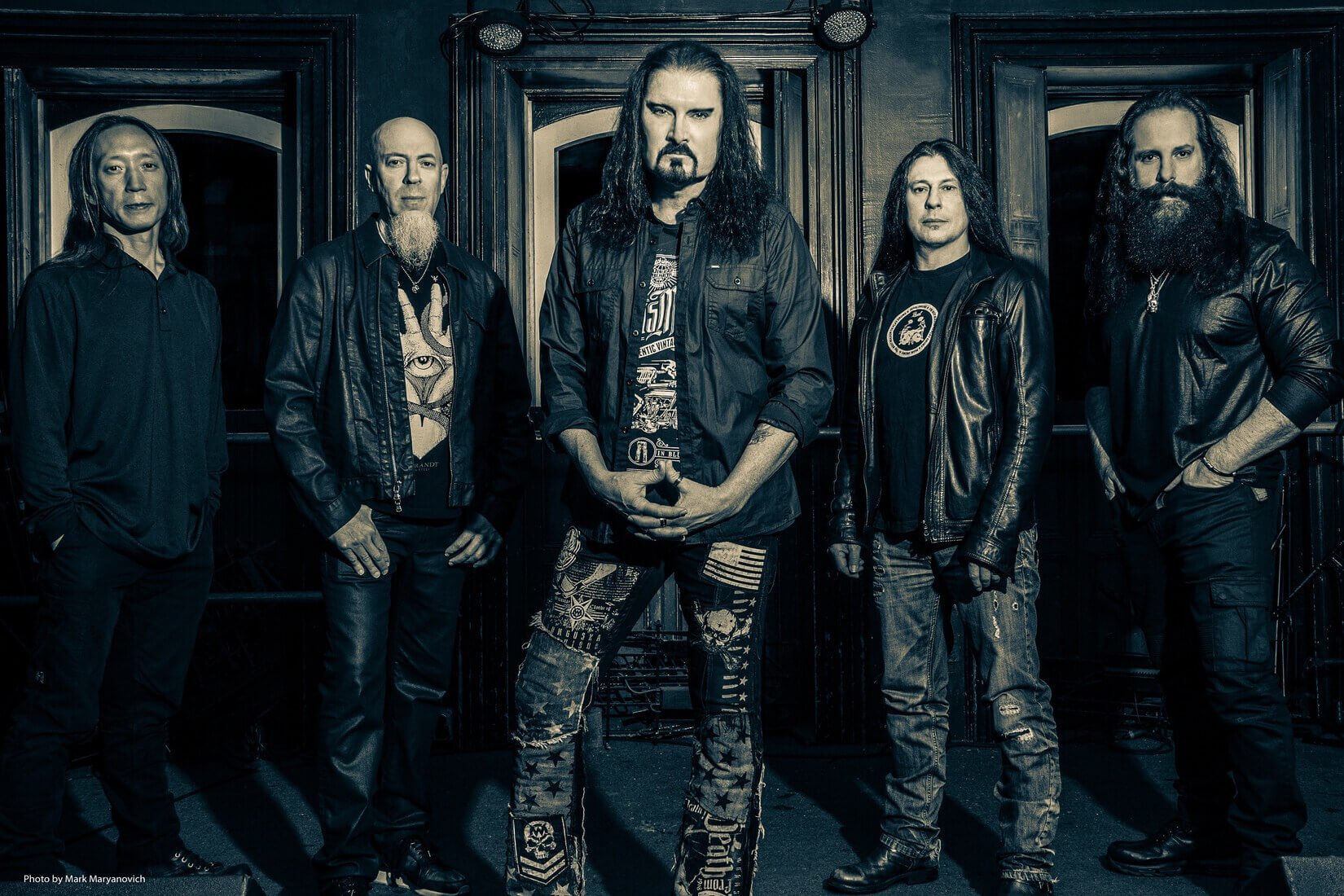 James comments: “We’ve been here for one week and it is going sensational. Everybody is in the one room…and I gotta tell you, if the first week is any indication of where this album is going, you’re in for a treat.”

John adds: “There’s a lot of ideas flowing, and it’s already been really productive after only a week in. So far the music is heavy, progressive, melodic, shredding and it’s epic.”

The band will hold a live Facebook Q&A with fans during their time in the studio on June 28th at 3PM Eastern Time / 8pm UK time. Make sure to tune in! For a first impression of the studio, watch John’s tour here: