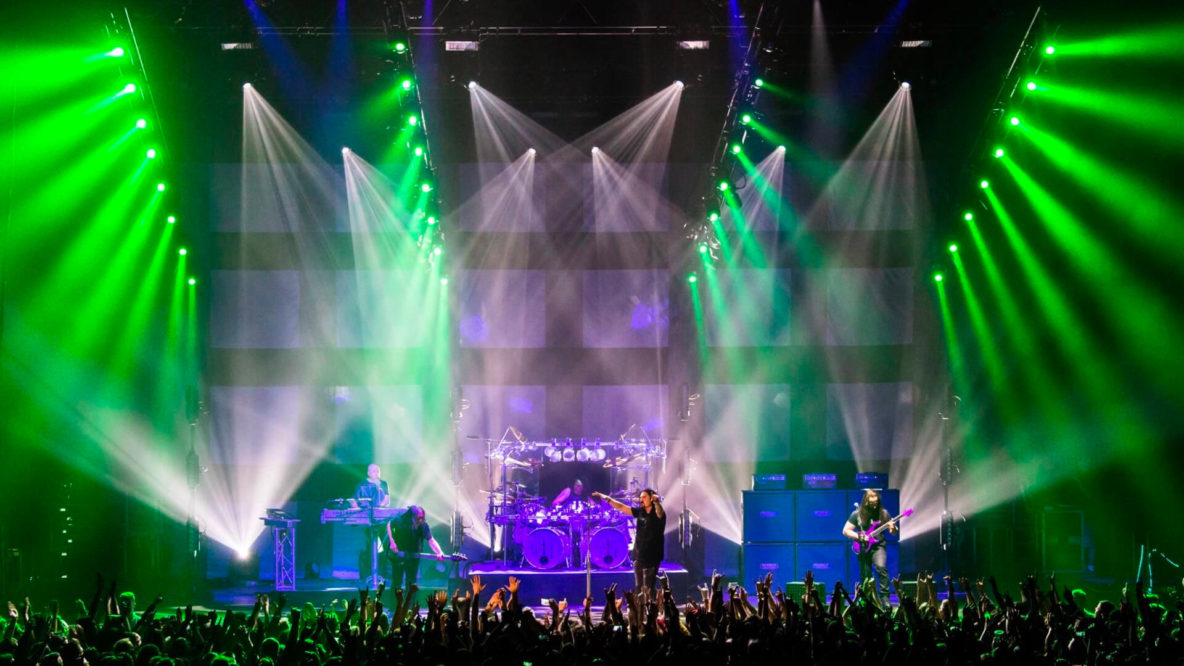 Like previous legs, the show will be presented as an “Evening with Dream Theater,” with no opening act. The tour will feature an unparalleled live set of Images & Words in its entirety, along with fan favorites from their deep, widely-acclaimed catalog.

Said founding guitarist John Petrucci of the upcoming trek, “We are so psyched to bring our Images, Words & Beyond tour to North America this Fall! It’s hard to believe that it’s already been 25 years since Images was released! We’ve been having a blast playing those songs each night, and sharing memories and stories from our time in the studio back in 1992. We know that this is such an important album to so many of our fans, both old and new, so we plan on making this a really special night by playing I&W in its entirety as well as breaking out some rare material, and a few of our latest tunes, in order to make this landmark evening complete. We hope to see all of you there! Don’t miss it”

The upcoming North American run caps off a year-long celebration of their ground-breaking album, Images & Words. After a short break in early 2018, the band will return to the studio to begin work on a follow up to their most recent opus, The Astonishing.