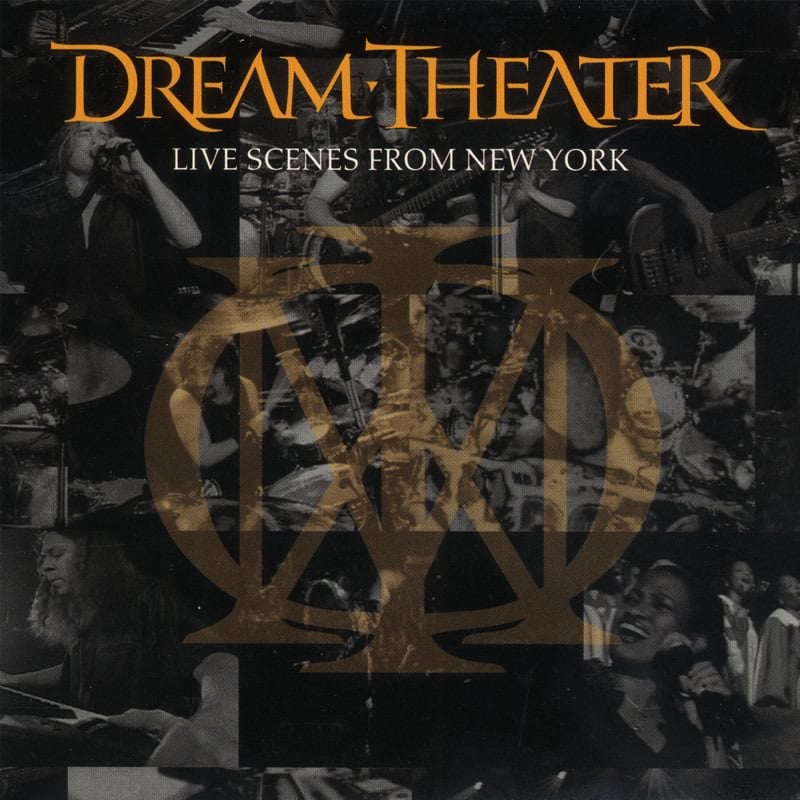 ABOUT LIVE SCENES FROM NEW YORK

Coincidentally, it was originally released on September 11, 2001, but when it was noticed that the logo on the cover artwork depicted the skyline of New York, including the twin towers of the World Trade Center, in flames, it was recalled and re-released a short time later with the Majesty symbol instead.

Some copies with the original artwork still exist, and are now a rare collectors item. The logo was based on a previous album cover that had depicted a heart in flames. Since the concert was recorded in the Big Apple, the logo was changed to a flaming apple with New York City on it.

Drummer Mike Portnoy collapsed following the conclusion of the show. “I collapsed due to over-exhaustion, dehydration, stress, too little food and nutrition, too many Red Bulls, etc. It took me several hours of throwing up, being wrapped in blankets and laying down before I was carried out of the venue hours after the show”.