Chaos in Motion 2007–2008 is a live album by Dream Theater, released on September 30, 2008. The live album contains a compilation of live concerts from the band’s Chaos in Motion world tour, in support of their 9th studio album Systematic Chaos. The tour, which lasted from June 3, 2007 to June 4, 2008, contained 115 shows throughout 35 countries. 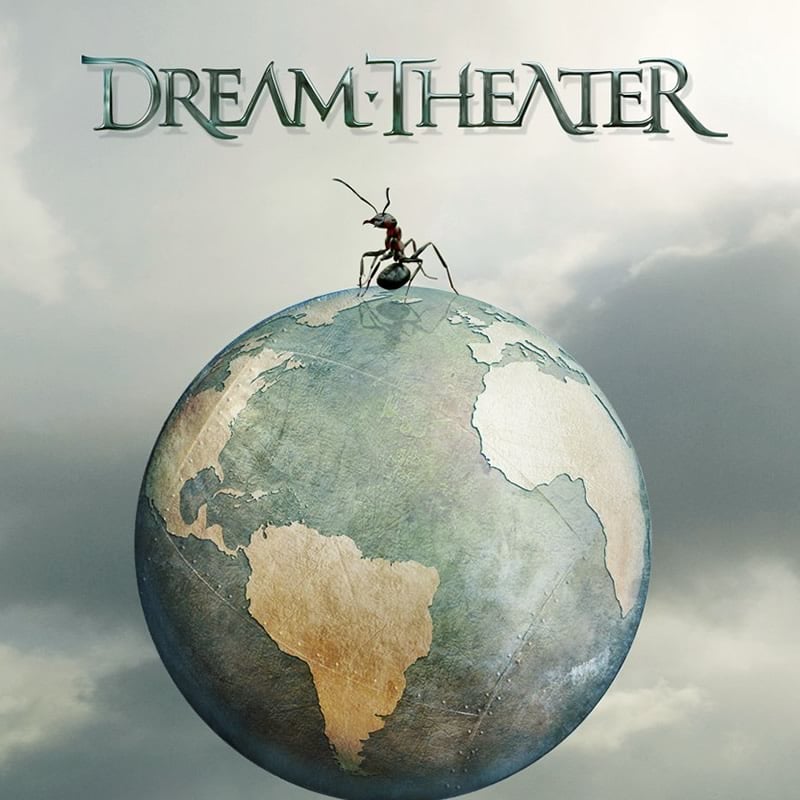 ABOUT CHAOS IN MOTION

The Chaos in Motion Tour was a trek that found the band traversing the globe, playing 115 shows in 105 cities in 35 countries on five continents to hundreds of thousands of fans. It also included the first annual Progressive Nation Tour, an idea that the band had kicked around for a few years and finally launched into action this past spring.

Chaos In Motion 2007/2008 features performances captured throughout the entirety of the tour, unlike their three RIAA-certified Platinum DVDs, Metropolis 2000: Live Scenes From New York, Live at Budokan and Score, all of which focused on as single concert event.

Drummer and DVD creative director Mike Portnoy plumed his personal archives for footage in order to provide fans with the ultimate tour souvenir. He assembled over three hours of complete live performances, taking footage from shows in Rotterdam, Buenos Aires, Toronto, Boston, Bangkok and Vancouver. The tracks were mixed and effectively brought to life by Kevin Shirley. The second disc is packed with bonus material, including promo videos, live screen projection films, a photo gallery and a 90-minute documentary that’ll make you feel like you’re riding in the passenger’s seat of the band’s tour bus, as it takes you on the road and behind the scenes with the band and crew. It’s like a virtual backstage pass that grants fans further unprecedented access.