Breaking the Fourth Wall is a live album and video by Dream Theater, recorded live at the Boston Opera House on March 25, 2014 and released on September 29. The concert was filmed and directed by Pierre and François Lamoureux. It features the Berklee College of Music “World Strings” and “Concert Choir” on all songs from “Illumination Theory” onwards. 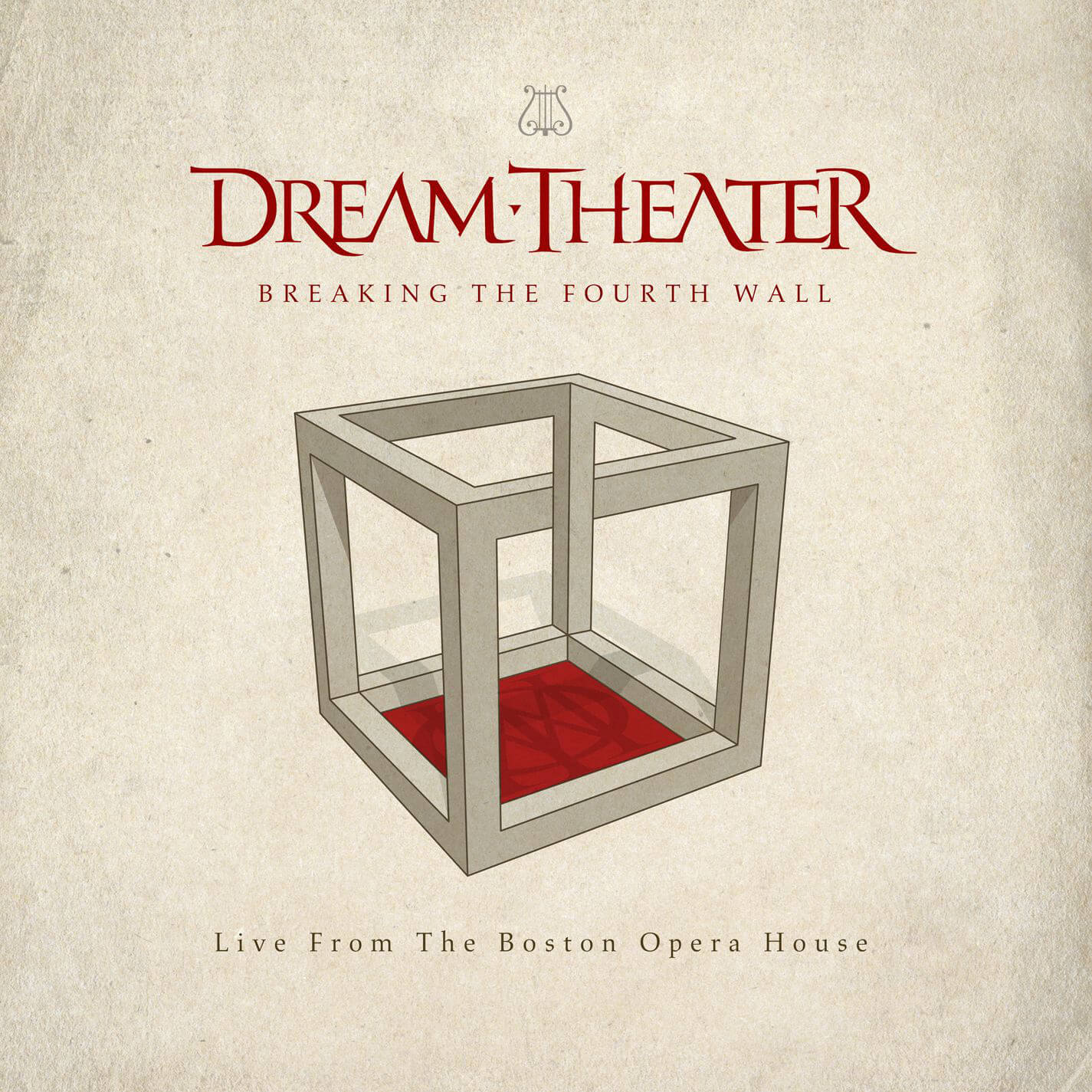 ABOUT BREAKING THE FOURTH WALL

Produced by the band’s own John Petrucci, filmed and directed by Pierre and François Lamoureux, and mixed and mastered by Richard Chycki, Breaking The Fourth Wall is over 2 hours in length, capturing the special evening, which featured guest performances from The Berklee College of Music Orchestra and Choir.

Dream Theater’s John Petrucci commented on the special event saying, “In many ways, this was a huge homecoming for the band given the history of Dream Theater’s origins and ties with Berklee. With John and I both being alumni and Mike having been a professor at the college for 10 years, we saw the opportunity to perform together with the students of Berklee as a tremendous thrill and honor. We are extremely grateful for everyone’s hard work in making this special event a reality and to all who participated.”

He continued, “All of the Berklee College instrumentalists and vocalists did an outstanding job that night and it was awesome to have one of its students, Eren Başbuğ orchestrate and conduct them live at the Opera House after having been a part of our latest studio release in the same capacity. Dream Theater has always had a great connection to the city of Boston and we knew that against the backdrop of the beautiful Opera House, this would end up being a historic stop on our ‘Along For The Ride’ world tour and an evening most definitely worth capturing on video. Beautifully filmed and directed by Pierre Lamoureux and brilliantly mixed and mastered by Richard Chycki, this is in my opinion, a major highlight in our nearly 30 year career as a band. We really hope that everyone enjoys it!”