A CHANGE OF SEASONS

A Change of Seasons is an EP by progressive metal band Dream Theater, first released on September 19, 1995, through East West Records. It comprises the 23-minute title track and a collection of live cover songs performed at a fan club concert at Ronnie Scott’s Jazz Club in London, England. 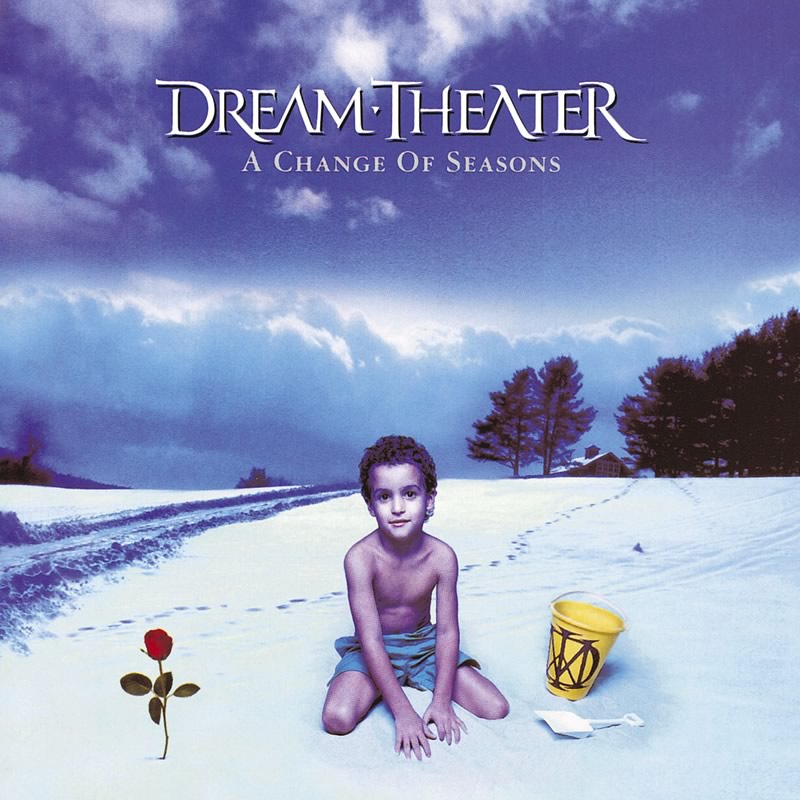 ABOUT A CHANGE OF SEASONS

“A Change of Seasons” was originally slated to be released on the 1992 album Images and Words, but was instead re-recorded and released as an EP. The lyrics, written by the band’s then-drummer Mike Portnoy, were not inspired by Dead Poets Society, but by the death of his mother. A Change of Seasons was also the first Dream Theater release featuring Derek Sherinian on keyboards.

Excerpts from the title track were used by NBC in a segment on downhill skiing during the 2002 Winter Olympics.

Although the record is labeled as an EP, its running time of 57:30 makes it significantly longer than a standard EP, and even many LPs, including Dream Theater’s first two albums. According to Portnoy, “It was important for us and the label for it not to be perceived as the latest studio record. That’s why we tagged it an EP.”