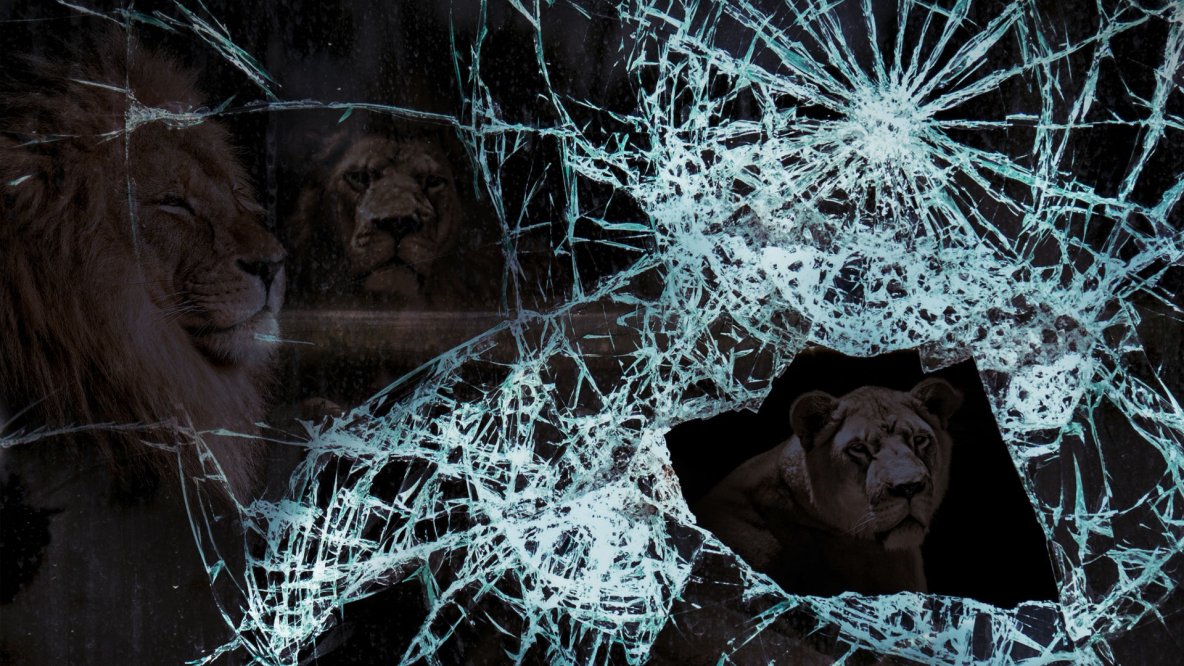 Dream Theater have released an animated video for their new single Paralyzed. The song will feature on the band’s upcoming album Distance Over Time, which will launch on February 22 via InsideOut Music. Speaking about Paralyzed, guitarist John Petrucci – who also produced the album – says: “The song is an introspective reflection on the negative impact that being obstinate or single-minded can have on important relationships.” 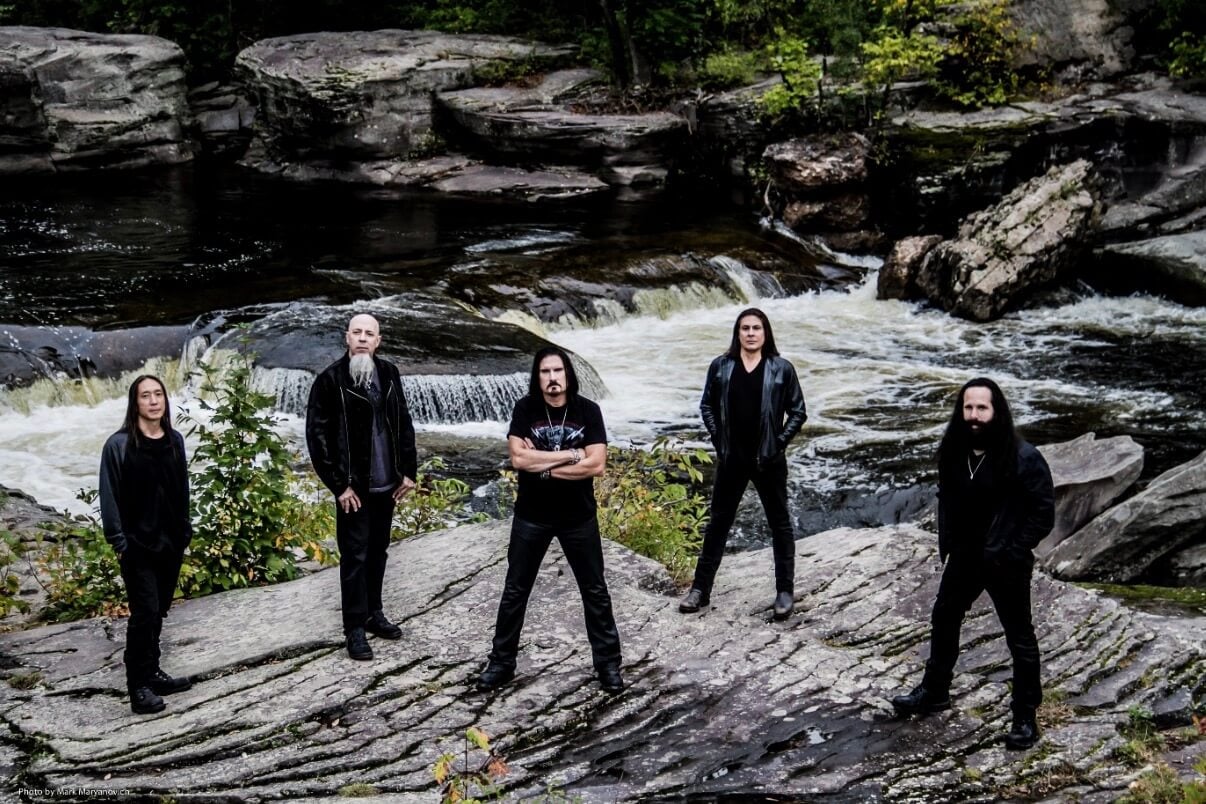