When Dream and Day Unite

When Dream and Day Unite is the debut studio album by Dream Theater, released on March 6, 1989 through Mechanic/MCA Records. The album is composed mainly of material that originally surfaced during the band’s early years as Majesty, and is the only Dream Theater album to feature Charlie Dominici on vocals, as James LaBrie replaced Dominici as the lead vocalist on subsequent albums. 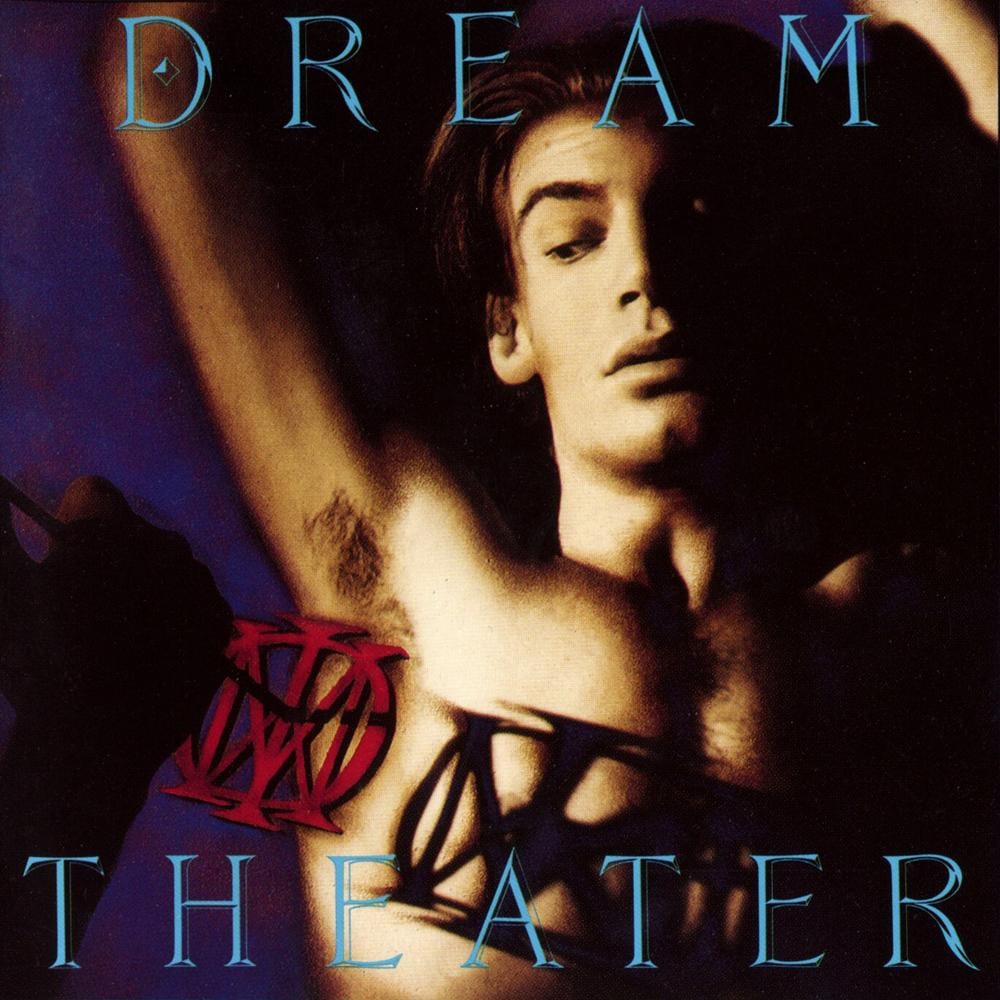 ABOUT WHEN DREAM AND DAY UNITE

The band originally formed in 1985 by founding members John Myung (bass), Mike Portnoy (drums), and John Petrucci (guitar) under the name Majesty, which was inspired by Portnoy’s commentary on the ending of “Bastille Day” by Rush. After the band found a keyboardist in schoolmate Kevin Moore, the band hosted auditions and settled on Chris Collins as the lead vocalist.

The band, still titled Majesty, recorded The Majesty Demos between 1985 and 1986, but shortly after was forced to change their name after another band threatened legal action. While touring around New York, Collins left the band, and the band went through many lead singers before settling with experienced vocalist Charlie Dominici. Unable to come up with a replacement name for their band, Portnoy’s father suggested the name Dream Theater, which was the name of a nearby movie theater. They adopted the name, and eventually signed their first recording contract to Mechanic/MCA. The album was then recorded during the summer of 1988 at Kajem/Victory Studios in Gladwyne, Pennsylvania, notable for the recording of Operation: Mindcrime by Queensrÿche.

With the relatively warm reception of their original demos, the band expected their debut album to be received with much fanfare and buzz, but the album went largely unnoticed by the music scene, and eventually led to Mechanic/MCA cutting their contract ties with the band, resulting in a small club tour for the album only in the New York area. They also produced two singles, “Status Seeker” and “Afterlife”, whose remixes and single edits for radio were done by Terry Brown of Rush production fame. Due to tensions within the band and creative differences, Dominici was fired from the band and they were without a lead singer until late 1990.