The Astonishing is the thirteenth studio album by Dream Theater, released on January 29, 2016. The Astonishing is set in a dystopian future United States and follows the Ravenskill Rebel Militia in their efforts to defy the Great Northern Empire of the Americas using the magical power of music. It was inspired by contemporary fantasy and science fiction franchises such as Game of Thrones and Star Wars, as well as John Petrucci’s observations on the ubiquity of technological automation in modern-day society. 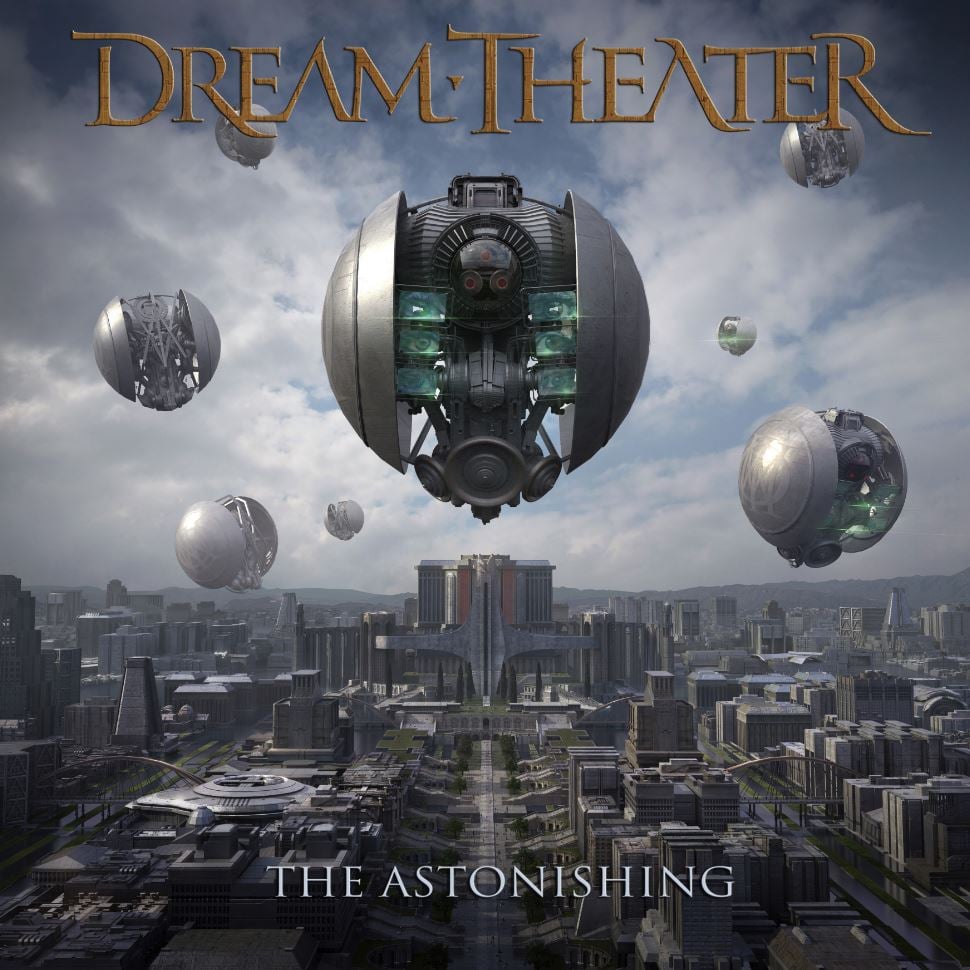 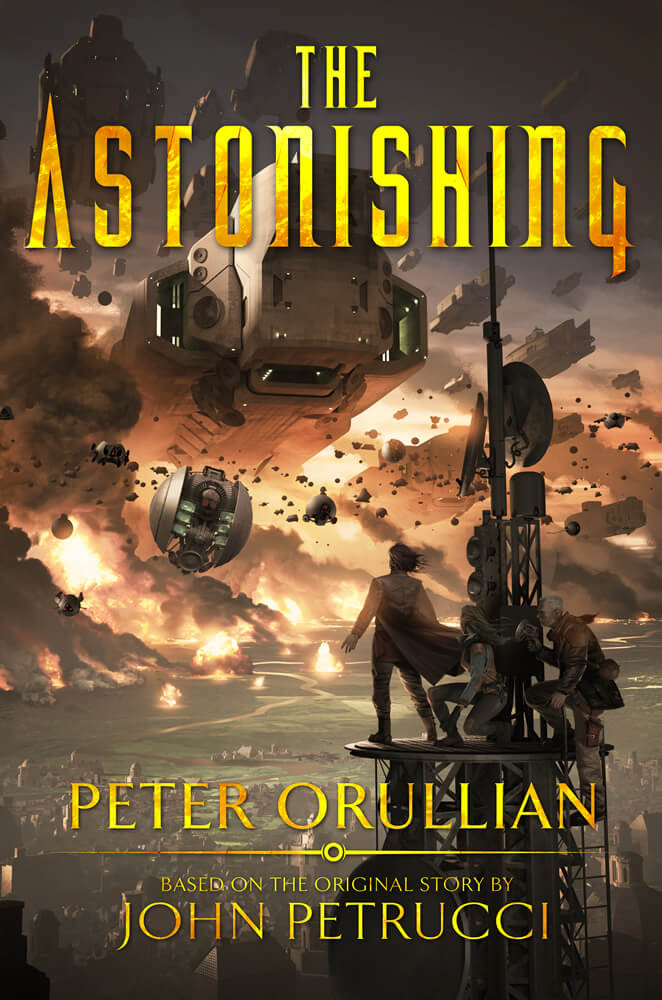 THE ASTONISHING THE GAME

Dream Theater and Turbo Tape Games have worked close together to create this signature board-game, a reenactment of Dream Theater’s epic rock opera The Astonishing. It enables players to unfold and untangle the original story from the perspectives of both The Ravenskill Rebel Militia and The Great Northern Empire of the Americas. The full story is not grasped before completing the game from both sides of the conflict, during which players’ battle for influence and control over the will of the people.

with Jordan Rudess and John Petrucci

The Astonishing is Dream Theater’s second concept album after 1999’s Metropolis Pt 2: Scenes from a Memory. Described as an “honest-to-God rock opera” by Rolling Stone, it has been compared to The Who’s Tommy (1969), Rush’s 2112 (1976), Pink Floyd’s The Wall (1979), and Queensrÿche’s Operation: Mindcrime (1988). 2112 also revolves around music being used to achieve freedom in a futuristic setting. The album’s story was inspired by Petrucci’s love of fantasy and science fiction franchises such as Game of Thrones, Lord of the Rings, and Star Wars, as well as his observations on the role of technology in modern-day society. In an interview with Billboard, he explained, “I was thinking of all of the things now that people used to do that they don’t do anymore because they’re automated or done by robots: lots of jobs, self-driving cars coming right around the corner … My thought was, ‘What would happen if … music became all artificial?’”

Clocking in at over two hours in length and containing 34 tracks, The Astonishing was planned as an immersive experience that would be best enjoyed as a full album as opposed to a collection of singles. The album plays out similarly to a film, with Loudwire observing, “It’s an enormous amount of music to absorb in one sitting, but when you think about it, most movies are around two hours in length, and The Astonishing is very much like a movie in the way it delivers the storyline.” Certain songs, such as “A Savior in the Square” and “Our New World”, have reoccurring themes, while others stand more on their own in order to move the plot along.

In writing music to match The Astonishing‘s narrative, Dream Theater ended up playing in a wide variety of styles, from cinematic instrumentals to mellow ballads to the band’s more conventional progressive metal. Compared to previous Dream Theater albums, there is more acoustic playing, both in terms of guitar and piano. In an interview with Ultimate Guitar, Petrucci specifically mentioned the song “A Life Left Behind”, recalling, “It starts with an acoustic, kind of proggy riff, which is something we’ve never done and has a very Yes sort of feel.” Several songs introduced new elements to the band’s music, such as “The X Aspect”, which is the first Dream Theater song to use bagpipes, and “Three Days”, which features a saloon-style swing section that was written as a juxtaposition to the bleaker aspects of the album’s story. Five of the album’s tracks are short, electronic songs that represent the music of NOMACS.